Skip to content
loading...
2018 Is going out with a bang per se.
During the 2018 legislative year gun-owners have been working with politicians for a bill to be passed by the Ohio General Assembly that would improve several aspects for firearm owners in Ohio.  Early in December the house and the Senate passed the HB 228 but on December 20th the Governor dashed everyone’s hope by veto’ing the bill because it did not include any ‘Red Flag’ provisions in it.  In response to this Ohio gun owners rallied and contacted their representatives then on December 27, 2018 the Ohio General Assembly overrode the Governor’s veto giving firearm owners some improvements.
A summary of provisions are included below.  The full bill can be view here.
HB 228 will go into effect at the end of March 2019 with the final date set when it is recorded.
(Update: HB 228 will go into effect 3/28/2019)
Although HB 228 contained many improvements for Ohio’s gun owners it did not include language for Stand-Your-Ground provision and Ohio remains a duty to retreat state.  There’s a new General Assembly starting on January 2nd and hopefully they will be able to quickly correct the error surrounding the Mossberg Shockwave and Stand-Your-Ground legislation and send it to the new governor.
For those in Ohio thank your legislatures in the General Assembly and keep the pressure up on them to continue to the laws around gun ownership.

Where do you carry at?

Lights – What You Need To Know 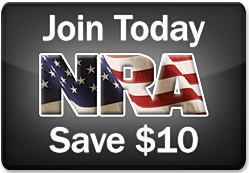 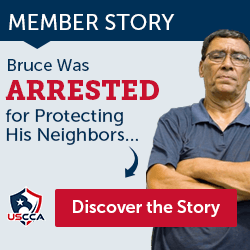 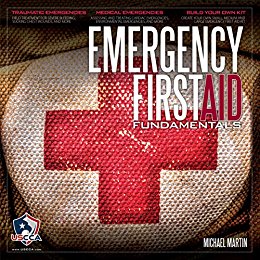 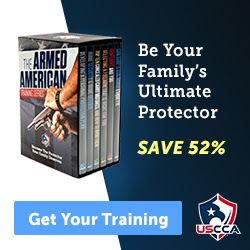 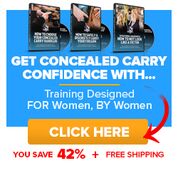 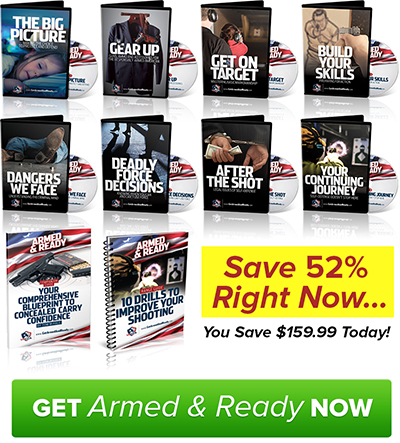 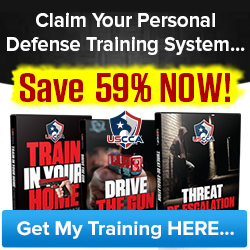 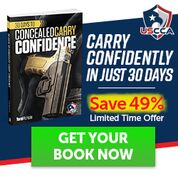 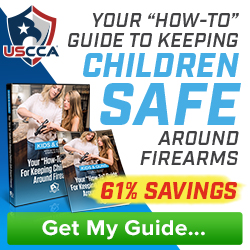 Signup for our monthly newsletter on training, safety, and self-defense tips for the concealed carry lifestyle

Unsubscribe at any time